“Release 19.08 marks a significant progression against customer feature demand,” said Jim Thompson, Netgate CTO. “The word continues to spread about VPP’s game-changing packet processing speed. Now we are driving TNSR toward easier integration into legacy network environments, support for legacy protocols, elegant failover, and traffic handling flexibility. That’s an encouraging sign for us at Netgate (as well as for FD.io at large), as when you need to address operational deployment ease and scale, you know you’re moving up the S-curve.”

Contact sales@netgate.com to request a free trial version of the software. To learn more, visit tnsr.com. For additional questions, contact Netgate at +1 (512) 646-4100, or sales@netgate.com.

Netgate is dedicated to developing and providing secure networking solutions to businesses, government and educational institutions around the world. pfSense® - the world’s leading open-source firewall - is actively developed by Netgate, with an installed base of over one million active installs. TNSR extends the company’s open-source leadership and expertise into high-performance secure networking – capable of delivering compelling value at a fraction of the cost of proprietary solutions. 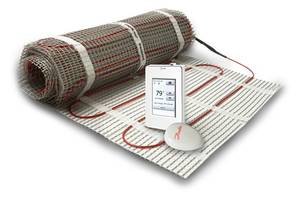 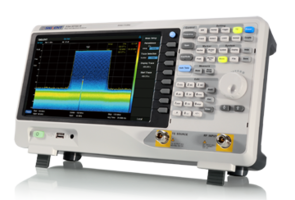 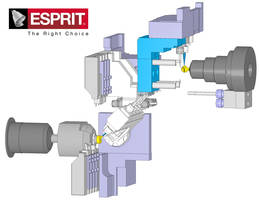 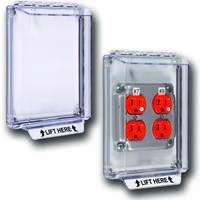 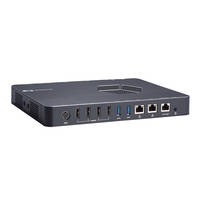 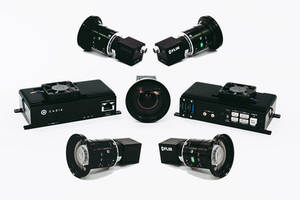