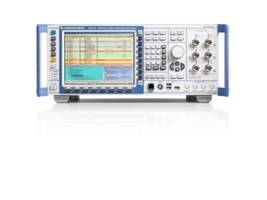 3GPP Release 14 specifies the direct communications specifications for C-V2X PC5, which enables vehicle-to-vehicle (V2V), vehicle-to-pedestrian (V2P) and vehicle-to-infrastructure (V2I) safety applications, and does so without a mobile cellular subscription or network assistance and operates in ITS bands 46D (5.8 GHz) and 47 (5.9 GHz).

C-V2X device testing is a significant step towards achieving the goal of having fully connected and autonomous vehicles to improve public safety and increase traffic efficiency. C-V2X, including direct communications for safety applications, nicely and synergistically complements network-based communications that deliver telematics services and various use cases for connected infotainment and over-the-air software updates. 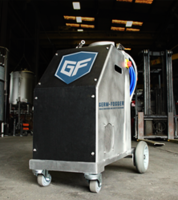 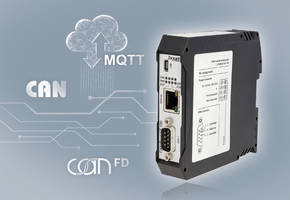 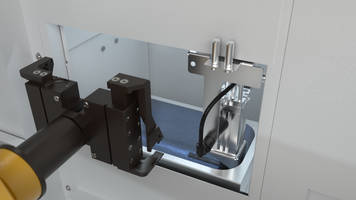