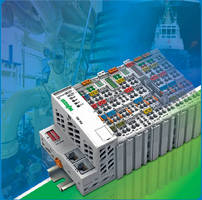 The majority of WAGO-I/O-SYSTEM controllers, couplers and modules carry key approvals including UL, ABS, DNV, GL, CE and ATEX. These make WAGO's J1939 Interface and WAGO-I/O-SYSTEM ideal for diverse engine monitoring applications, from those in oil fields to those aboard workboats and cargo vessels.

WAGO's J1939 Interface will be displayed at Booth 6125 of the Offshore Technology Conference, May 2-5 in Houston. 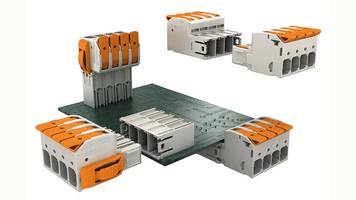 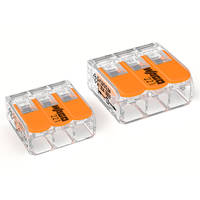 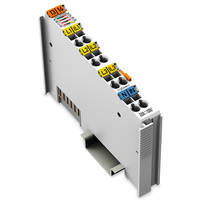 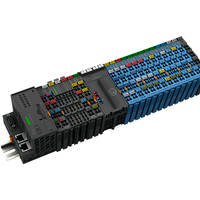 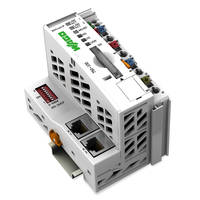 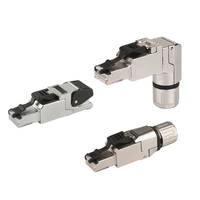