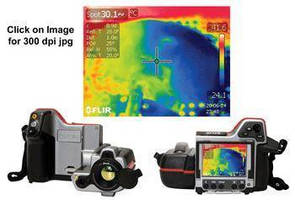 
Harvard Apparatus has developed a new way to utilize infrared imaging technology to allow clear visualization of histological, physiological, morphological and metabolic phenomena down to the cellular level.

This economical, easy-to-use camera allows you to visualize events that are difficult to see in the visible light spectrum such as: