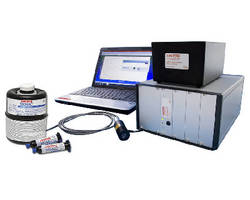 - confirms cure inline on 100% of production in just 20 milliseconds per part,