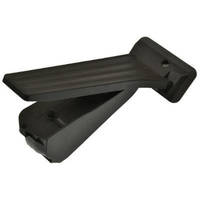 "We continue to expand our coverage in key high-tech categories," said Phil Hutchens, Vice President Engine Management Marketing, SMP, "and with 375 new parts, we continue to deliver the import coverage our customers need to meet their market demands." 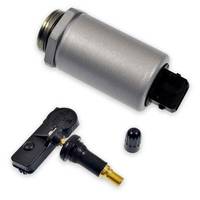 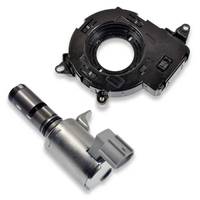 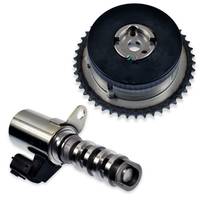 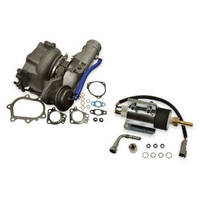 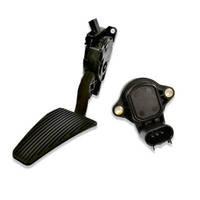 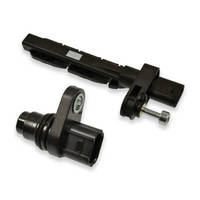