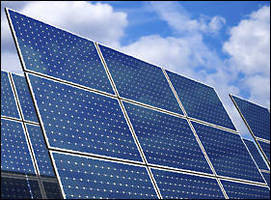 
Taylor Hobson launches CCI SunStar, leading the world in the next generation of combined thin film and dimensional optical profilers.

The CCI SunStar is able to meet the most demanding application challenges, including 1st and 2nd generation Solar P-V, High power LED, Displays and Vacuum Coatings.

The unique features of the CCI SunStar include: