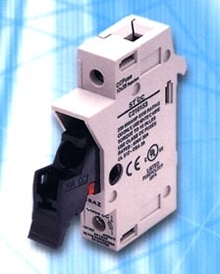 BURGAW, N.C. (January 28, 2002) -Wieland Electric Inc.'s Class CC fuse block offers complete "touch-safe" operation with a no load fuse disconnect lever. Designated the CC Series, these blocks are molded in a self-extinguishing polyester fiberglass. The lever provides a compartment for the Class CC fuse and optional blown fuse indicator lamps. The modularity of this system allows the fuse blocks to be purchased as or built on site in one, two and three pole configurations which can be panel mounted or 35mm DIN rail mounted.

The CC fuse blocks in conjunction with a CC fuse is capable of carrying motor starting inrush currents, provides a high degree of current limitation to protect against low and high level faults, and limits peak currents to prevent damage to the starter. 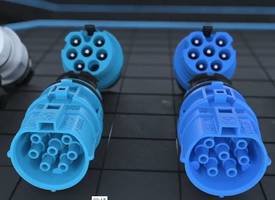 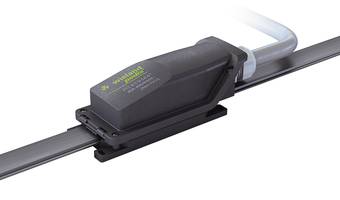 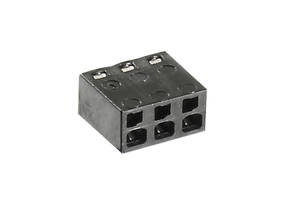 Seven Conductor Podis® Power Bus System is rated for up to 20 amps and 600 volts.