Recent applications done with the Right Light filter combination have shown that material degradation more closely matches that of end-use service environments. Additionally, since the cut-on to the short wavelength UV matches so well, experimenters can increase irradiance levels for greater acceleration without compromising correlation.

The ultimate goal of weathering instrument manufacturers like Atlas has been to match the natural sunlight spectral power distribution (SPD), especially in the short wavelength UV. It is most critical to match shorter wavelengths of the solar spectrum, which are higher in photon energy, because any mismatch is likely to cause anomalous test results.

An inner and outer Type S Borosilicate filter combination has historically been used to produce an SPD comparable to direct sunlight. The SPD produced by this combination is relatively close, and meets performance-based standards requirements for "daylight" filters, such as ASTM G155 and SAE J2527. The CIRA filter in combination with a Soda Lime outer filter has recently been offered as an improved match for Sunlight SPD. Though both of these combinations were good and represented the "best available," there were still deficiencies. 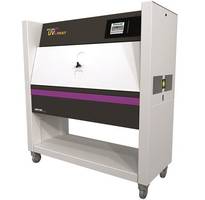 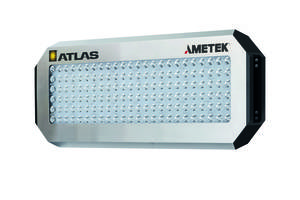 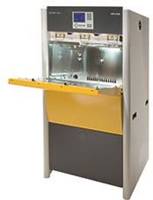 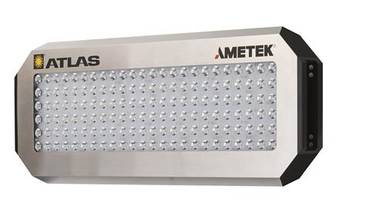