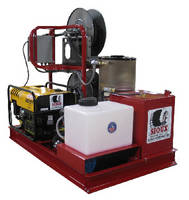 
Pays for Itself in One Use

The Engine Coolant Heater is a completely self-contained system designed to fit between the wheel wells of a standard pick-up truck.  The system includes the Sioux M-200 heating unit, generator, circulation pump, anti-freeze storage tank, and all hoses and hose reels needed to operate the system.

For over 70 years, Sioux Corporation has been a leading manufacturer of specialty fluid heating and cooling systems, pressure washers, steam cleaners, steam generators, and related equipment for demanding applications such as mining, petroleum exploration, concrete production and heavy manufacturing. For more information on the Sioux Engine Coolant Heater call toll free 888-763-8833 or 605-763-3333 or visit www.sioux.com . 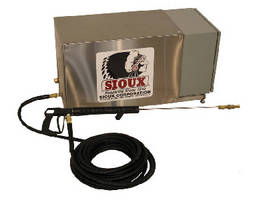 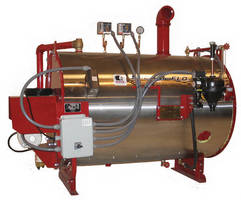 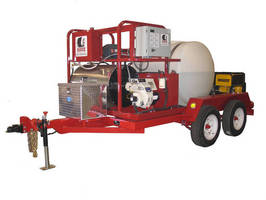 Oil Pipe Cleaning System is trailer-mounted for on-site use. 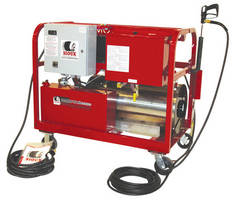 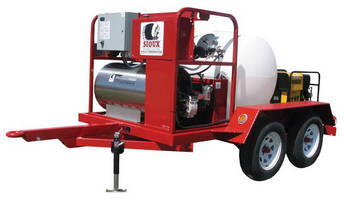