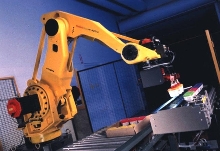 The new M-420iA is a four-axis, modular construction, electric servo-driven robot with a 40-kg payload and a remote mechanical and control unit. The M-420iA is designed for a variety of high-speed manufacturing applications including packaging, palletizing, material handling, machine load/unload and parts transfer. The M-421iA is a two-axis variant of the M-420iA. The waist and wrist axes have been removed, making the M-421iA faster and able to handle payloads as high as 50-kg.

The new M-420i robot, equipped with PalletTool off-line pallet creation software, will demonstrate high-speed palletizing by handling cases at rates up to 26 cycles per minute.

The M-420iA is a smaller, but equally capable version of the industry-leading M-410i palletizing robot. The M-420iA can palletize standard 48" x 40" pallets at heights up to 40" with no additional hardware.

"By reaching rates of up to 26 cycles/minute, infeed and tooling can be simplified," said Job. "By simplifying tooling, we've eliminated the need for costly and complicated layer or row forming devices."

FANUC Robotics North America, Inc. designs, engineers and manufactures innovative robots and robotic systems for a wide range of industries and applications. After 20 years of success, FANUC Robotics maintains its position as the leading robotics company in North America. A subsidiary of FANUC Ltd. in Japan, the company has facilities in Chicago; Los Angeles; Charlotte, N.C.; Cincinnati and Toledo, Ohio; Toronto; Montreal; Mexico City; Aguascalientes, Mexico; and Sao Paulo, Brazil. FANUC Robotics can be found on the Internet at www.fanucrobotics.com or by calling 800-47-ROBOT. 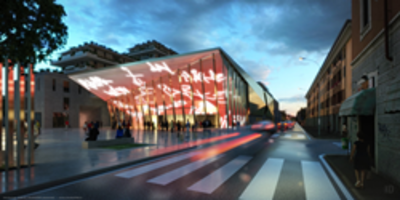 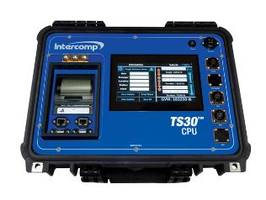 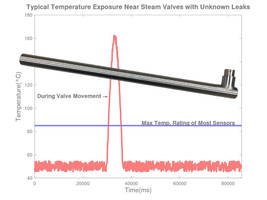 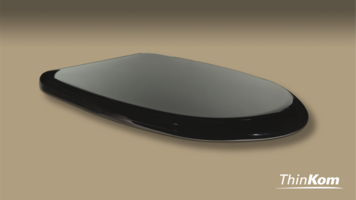 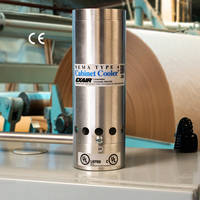