Burger & Brown Engineering is pleased to announce the immediate release of the Smartflow® 3-inch FasTie® Quick Ejector Tie-In System for use in injection molding machines 1500 tons and larger. Maximum ejector force per knock-out position is 15 tons as compared to the earlier 2-inch version rated at 7.5 tons.

The FasTie system is designed for quick ejector coupling and release to support SMED (Single Minute Exchange of Die) practices and reduce mold change times in most injection molding machines. Couplers reside on the press ejector plate while molds in storage may be equipped with the pull studs for fast installation into the press. Couplers and pull studs connect mechanically and release using 80 to 100 psi shop air. The new size provides faster mold changes for extra-large applications that were too heavy for previous FasTie versions. Threaded connections will be made to order. Four to six week delivery is customary for special 3-inch FasTie components. 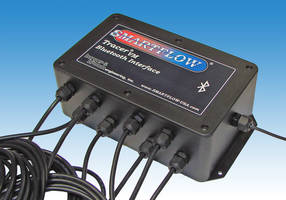 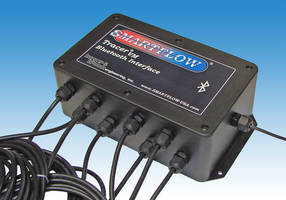 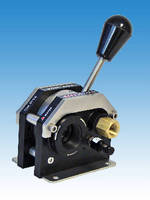