Drape Forming consists of process whereby plastic sheet is heated to state where it can be pressed, bent, or formed into or over mandrel to create desired shape. Since plastic is typically not stretched during process, it retains its full dimensional thickness from that of its original form. If sheet is clear or textured, it will also retain surface features post-processing. Typical applications include motorcycle and boat windshields, as well as medical devices that match up to human form.


Drape forming is a process whereby a plastic sheet is heated to the state where it can be pressed, bent or formed into or over a mandrel or form and sometimes using both an inside and outside form creates the desired shape without the use of vacuum.

Once the plastic cools to a state that allows it to be removed from the forming tool (fixture) the part is set aside and another plastic sheet is set onto the forming fixture. Many simple items can be produced using the drape forming process, including motorcycle and boat windshields, medical devices that match up to that of a human form, and artistic shapes and freeform curves that are pleasing to the eye.

One major drawback to drape forming is slow production as it may require many fixtures or forms to allow for some pieces to cool while other pieces are being used. If the drape formed part being made requires production volumes of hundreds or thousands of pieces, then aluminum water cooled tooling may be required. Drape forming should definitely be explored as an option for many prototype and new start up projects.

Emco Plastics has the capabilities to work with plastic sheets with varying degrees of thicknesses, as well as plastic formed from plastic rod and plastic tubing. This process is used to make hollow tubing shapes for lasers and medical devices that require precision with some machining, but small lots per run. 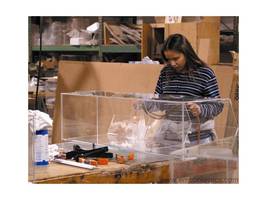 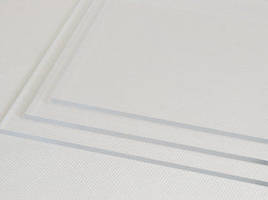 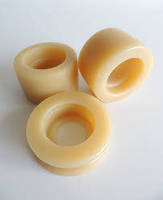 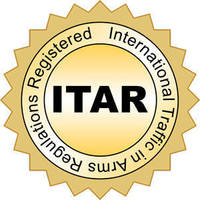 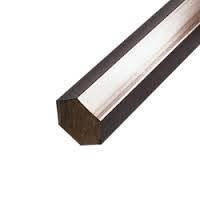 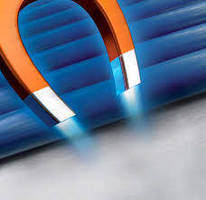