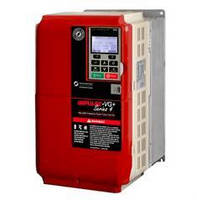 “The IMPULSE•VG+ Series 4 Anti-Shock technology not only minimizes load bounce, it also reduces the potential for damage to the load and the entire crane structure. After stabilizing the load, the hoist automatically reaccelerates to the speed the operator had initially selected. At no point, however, does it take control away from the operator,” said Jason Wellnitz, Magnetek controls product manager. “Our Anti-Shock feature is extremely easy to set up and will be incorporated as a standard feature on all new IMPULSE•VG+ Series 4 drives.”