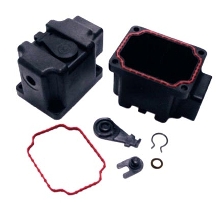 Cover Assembly consists of integral control lever, actuating spring, and elastomer face seal. Its design materials handle effects of dampening fluid under pressure and withstand varying humidity and temperature changes. Assembly mounts face seal down to pressure control pilot valve with electrical connections made through round opening in cover wall. Assembly is suitable for use in off-highway equipment such as curb formers and skid steerers.

Used in off-highway equipment such as curb formers and skid steerers, these cover assemblies include an integral control lever, actuating spring, and elastomer face seal. By managing the entire manufacturing, assembly and testing process, this 6 piece component sub-assembly allowed the OEM to reduce costs and the number of vendors it worked with.

During operation, the hydrostatic pump control body contains dampening fluid that stabilizes internal valve components. Hydraulic pressure is regulated by electrical input that generates and releases pressure from one side to the other. The cover assembly is important to the pump's operation because the attached actuating reset lever assembly must operate and still confine the fluid.

These cover assemblies are designed of materials to handle the effects of the dampening fluid under pressure and to withstand varying humidity and temperature changes.

QMR Plastics assembles the actuator, lever, 0-ring and spring and then ultrasonically welds them into position. Each completed cover assembly is leak-tested to a specified PSI for unwanted pressure decay. When delivered to the customer, the assembly easily mounts face seal down to the pressure control pilot valve with electrical connections made through a round opening in the cover wall.

"Originally, the six individual components were supplied by several other suppliers," reports Rich Leiendecker, Market Development Manager of assemblies for Minnesota Rubber/QMR Plastics. "We resolved on-going functional issues, and by consolidating all manufacturing, assembly and testing, we helped reduce our customers' part management and assembly time in addition to helping free-up their assembly floor space for more important manufacturing operations." 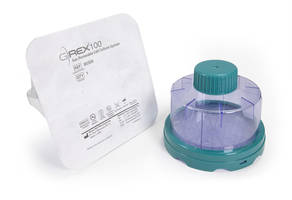 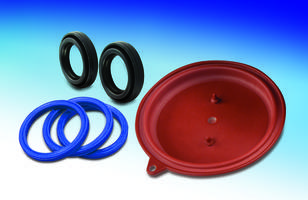 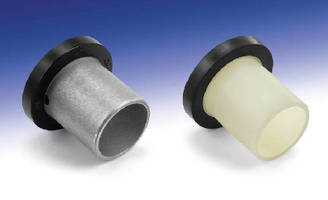 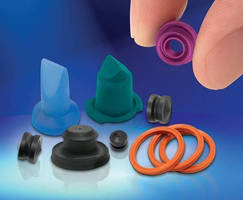 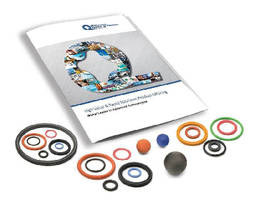 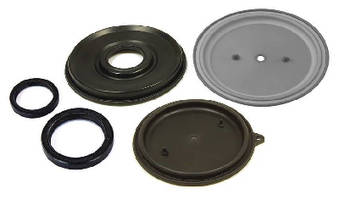