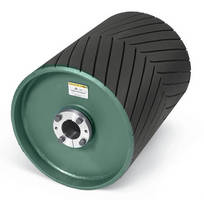 By increasing lagging life, Baldor’s Dodge D-LAG conveyor pulleys will extend the operating life of both the conveyor pulley and conveyor belt. The lagging is 100 percent vulcanized for pulley bonding and strength, making it resistant to cuts and gouges.

Two pulley styles are available from stock for next day delivery; D-LAG heavy-duty drum pulleys from 10” to 24” diameter, and D-LAG MDX® (mine duty extra) drum pulleys from 12” up to 24” diameter.Baldor’s Dodge heavy-duty pulleys are designed with flexible end discs to eliminate weld fatigue under cyclical loads, while Dodge MDX pulleys feature an integral hub design that eliminates the welded hub.

Baldor, a member of the ABB group, is headquartered in Fort Smith, Arkansas. 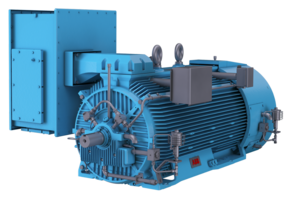 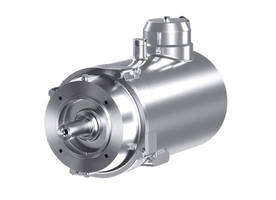 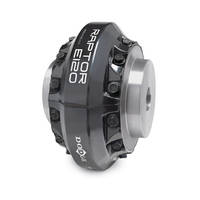 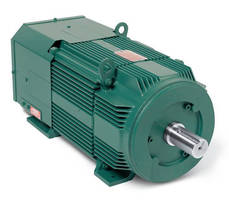 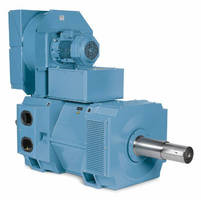 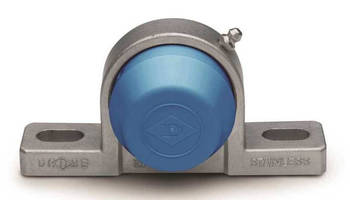