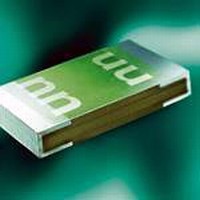 Featuring 1206 footprint, UST 1206 is suited for applications in which high inrush current and on-off cycling are present. It offers current ratings of 7-25 A, voltage ratings up to 63 Vdc and 32 Vac, breaking capacity of up to 400 A at defined voltage, and operating temperature range of -55 to +90Â°C. UL 248-14 and cURus approved fuse is supplied on tape and reel either with 1, 5, or 15 k pieces. RoHS compliant device has slow-blow characteristic and high melting I2t values.

SCHURTER released today the first 1206 chip fuse series UST 1206 with rated current values up to 25 A and slow-blow characteristic. It boasts high melting I2t values, which provides good inrush withstand performance. It's a cost-effective solution for applications in which high inrush current and on-off cycling are present.

The UST 1206 with characteristics according to UL 248-14 complements the previously introduced and successful USI 1206 with characteristic according to IEC 60127-4. The current ratings of the UST 1206 range from 7 to 25 A with voltage ratings up to 63 VDC and 32 VAC. The device provides a breaking capacity of up to 400 A at defined voltage and an operating temperature range of - 55°C to +90°C.

The fuse is designed to provide secondary over current protection in power inverters, back lighted DC-AC inverters for monitors, wherein power consumption is high at a low voltage level, e.g. 5 or 12 VDC.

The legend marking on each fuse allows a clear visual identification. The fuse is approved according to UL 248-14 and holds a cURus approval. The device is RoHS compliant and is supplied on tape and reel either with 1k or 5k or 15k pieces. 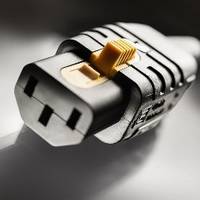 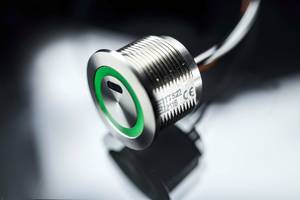 New Touchless Switch Designed to Prevent the Spread of Pathogens 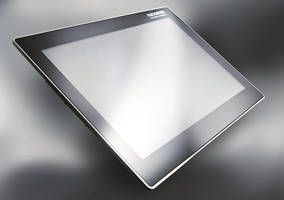 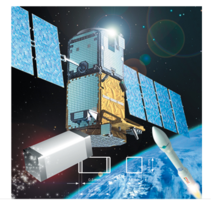 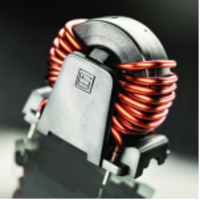