LONE TREE, COLO. (PRWEB) AUGUST 17, 2018 - Cabela’s being one of the largest outdoor sports retailer in Lone Tree, Colorado, was looking for an economical, yet visually pleasing retaining wall system that would wrap around the back of the retail centre, while pairing well with the existing environment.

BSI designed several visual renderings and onsite mock-ups for Rampart Range Metro District. After comparing different retaining wall systems and their visual appearances, the soil nail wall shoring system was chosen, along with Boulderscape’s Columnar Basalt Finish®. The installation of the structural and architectural shotcrete was installed in record time, allowing the construction of Cabela’s to proceed ahead of schedule. Both parties were more than pleased with the cost and time efficiency of the project.

The retaining wall system consisted of several multi-tiered retaining walls. The walls’ heights ranged from 10 to 36 feet with lengths ranging from 250 to 720 feet. The structural shotcrete thickness was 8 inches thick and the architectural shotcrete thickness ranged from 2 to 6 inches in thickness. A gray 4500 PSI shotcrete was used to increase durability and resist freeze thaw. The wall face was carved and stained by Boulderscape artisans, who each have over 2 million square feet of carving and staining experience. The freshly placed concrete was carefully carved and textured by them to resemble columnar basalt. All cracks and crevices created in the face of the retaining walls were carved specifically to allow water to drain down from the walls and eliminate trapped water; which could lead to spalling at the concrete’s surface.

Additional details were added to the walls to allow a natural-looking finish. Some of which included an undulating wall top, trees and low-lying vegetation on wall terraces and the bottom of the walls. Special permanent earth-tone stains were used to color the sculpted walls so that they would blend well with existing surroundings. 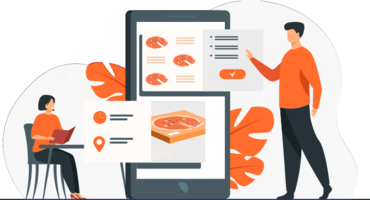 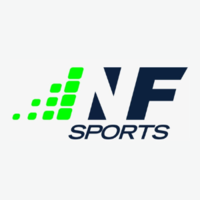 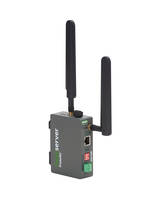