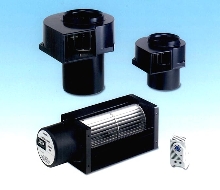 Oriental Motor USA Corp. has also added a new thermostat to the wide variety of accessories available for its axial flow fan line. The AM1 can be used with Oriental Motor AC axial flow fans to ensure that fans operate only when cooling is necessary, increasing energy conservation. 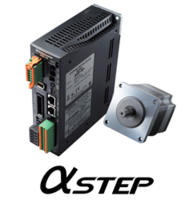 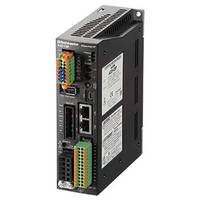 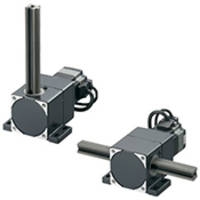 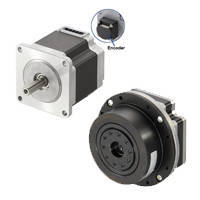 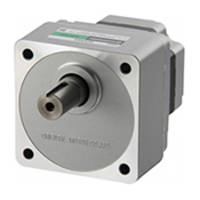 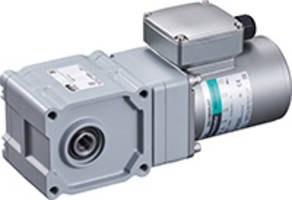