Unmatched short change-over times
As production lots become increasingly smaller, short change-over times become more and more important. With the ToolingShuttle System (TSS) and Plug & Crimp technology, Schleuniger now offers an economical solution to significantly reduce setup time from one crimping station to another. The innovative system allows setup work to be done while the CrimpCenter machine is still producing. Depending on how often customers change applications during production, productivity increases of 30 percent or more can be achieved.

A new level of user-friendliness
Tool-less quick-lock systems and a simple icon-based touch screen make the CrimpCenter 63 / 64 / 65 some of the most user-friendly machines on the market. The intuitive, menu-guided software makes operator training time very short and the risk of incorrect data entry is drastically reduced. Critical documentation such as manuals, technical drawings, or spare parts lists are readily available in the machine's software thereby minimizing downtime.

Simple network integration
In addition, the CrimpCenter 63 / 64 / 65 are can be networked together using standard Internet protocol. Without using any proprietary technology, integration into existing networks, such as a company's LAN, is very simple. Implementing a worldwide quality or production planning network can be done without additional investments in infrastructure.

Schleuniger, headquartered in Switzerland, develops and manufactures innovative solutions for the processing of wire and cables. As an independent, international Group of Companies Schleuniger is represented worldwide by its subsidiaries in Germany, Japan and the USA, as well as by national leading, independent representatives and service centers. 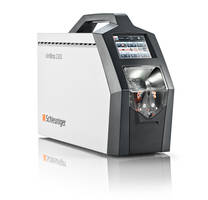 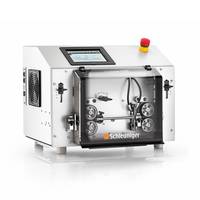 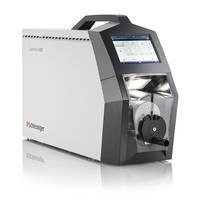 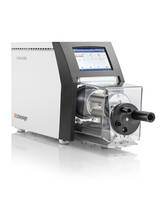 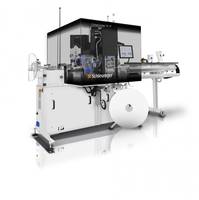 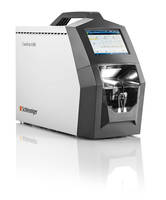