Severe weather is not a localized phenomenon. It affects all areas of the globe in varying forms and levels of severity. Severe weather can include hurricanes, blizzards, drought, ice storms, heat waves, and sand storms. When electronic systems are mounted in outdoor applications, regional weather conditions must be taken into consideration. Sensitive components must be protected by a system that is robust enough to stand up to the most adverse conditions including wind-blown debris and rain, ice formation, snow accumulation, high wind, shock & vibration as well as extreme high and low ambient temperatures.

EIC Solutions ThermoTEC Series Thermoelectric Air Conditioners are engineered to withstand the harsh conditions associated with severe weather. EIC’s coolers feature a solid-state design with no moving parts other than fans. This provides a virtually maintenance-free cooling system. When properly mounted to an enclosure, they allow no air exchange in or out which prevents contaminants from entering the box. Their NEMA 4X design indicates they can be subject to regular wash-down and exposure to heavy rain. They are constructed from Type 304 stainless steel and industrial-grade aluminum which makes them corrosion resistant with some models being tested to military shock & vibration standards. For even greater protection you can add a rain shroud to protect the external fans from debris, ice build-up and impact.

EIC Solutions’ Solid-State Cooling Systems have been implemented in many critical systems that are regularly subject to harsh environmental conditions and extreme weather:

Since EIC Solutions’ thermoelectric air conditioners are engineered to operate under extreme environmental conditions and severe weather, they are a perfect solution for outdoor applications. Their robust design allows them to withstand the elements and continue operation long after the storm has passed. With each model being fully customizable, there is a solution for even the harshest weather conditioners. Contact one of our knowledgeable Sales Engineers today to discuss your severe weather application.

EIC Solutions, Inc. specializes in the design and manufacturing of thermoelectric cooling systems, air-conditioned electronic enclosures, and transit cases for a wide range of industries. Our products have been used in a variety of enclosure cooling applications involving the protection of electronic equipment both indoors and outdoors. EIC Solutions strives to provide the best products, resources, and tools to help customers protect investments in sensitive electronics. If you have questions regarding any of our products please contact us at 800-497-4524. 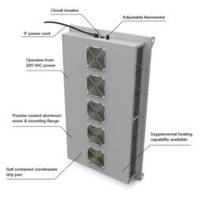 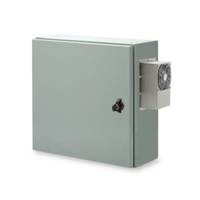 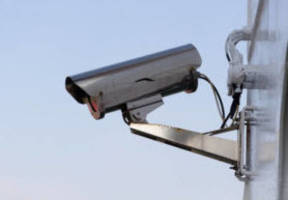 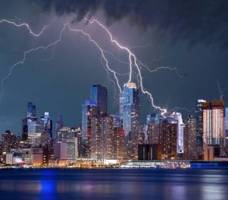 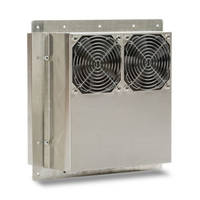 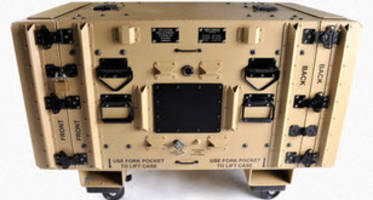 EIC Sits Down with Stevan Tubic from Impact Cases