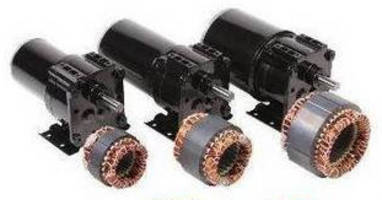 "Over the past few years we heard from customers that they were looking for a smaller 1/8 horsepower motor that would help them fit their increasingly smaller machine and equipment envelope, and that's what drove the development of the new 100mm AC motors," said Robert Lewton, electrical design engineer at Bison Gear. "This 100mm AC offering is the first of many innovative Bison new product introductions planned for our 50th anniversary year. In the 100mm AC alone, we will be expanding both our electrical and mechanical offerings shortly."