Top Image Systems Ltd. shareholders are cordially invited to attend an extraordinary general meeting of shareholders to be held at the principal business office of TIS, located at Mixer House, Rokach Blvd 101, Tel Aviv, Israel 6153101, on April 4, 2019, at 10:00 AM local time.

On February 4, 2019, the Company announced that it had entered into the Merger Agreement (defined below) on February 3, 2019, under which the Company will be acquired, by way of a merger, by Kofax Holdings International Ltd., a private limited company incorporated under the Laws of England and Wales (the “Parent”).

At the meeting, shareholders of the Company will be asked to consider and vote upon the following proposals:

The Company’s shareholders will have the opportunity to hear from representatives of the Company’s management, who will be available at the meeting to answer questions from shareholders.

A copy of the Merger Agreement was attached as Exhibit 2.1 to the Company’s Current Report on Form 8-K that was filed with the U.S. Securities and Exchange Commission (the “SEC”) on February 4, 2019 and is also attached as Annex A to the Proxy Statement.

The board of directors of the Company has unanimously determined that the Merger Agreement, the Merger, the Merger Consideration and all other transactions and arrangements contemplated by the Merger Agreement including, without limitation, the purchase of run-off directors’ and officers’ liability insurance, are in the best interests of TIS’s shareholders.

Additional information can be found in the definitive Proxy Statement.

Top Image Systems™ (TIS™) Ltd. is a global innovator of on-premise and cloud-based applications that optimize content-driven business processes such as procure to pay operations, remittance processing, integrated receivables, customer response management and more. Whether originating from mobile, electronic, paper or other sources, TIS solutions automatically capture, process and deliver content across enterprise applications, transforming information entering an organization into useful and accessible electronic data, delivering it directly and efficiently to the relevant business system or person for action with as little manual handling as possible. TIS’ solutions are marketed in more than 40 countries through a multi-tier network of distributors, system integrators, value-added resellers and strategic partners. Visit the company's website at https://www.topimagesystems.com/ for more information. 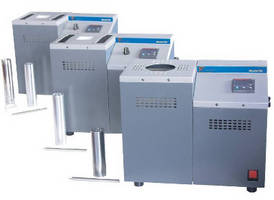 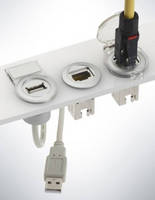 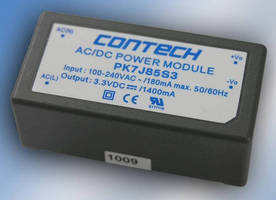